Fall in love all over again. A (Sorta) Love Story is a jukebox musical conceptualized by David Fick who also starred, alongside Amy Trout. The show combined favourite numbers from well known composed like Cole Porter, Rodgers and Hammerstein, Stephen Sondheim and others. Studded with musical theatre favourites from local and international stages, the show had toes tapping as it looked at love from all angles. 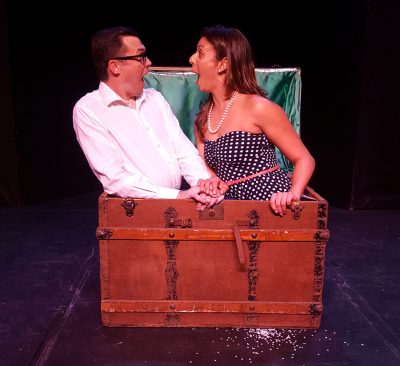 Whether you’re 25 or 75, it makes no difference: “A (Sorta) Love Story” explores the feeling that lift you up and takes you down – there’s nothing to do but give into it!

The show featured Amy Trout who shot to fame overnight when she was cast in David Kramer and Taliep Petersen’s Kat and the Kings. Her performance as Lucy Dixon earned her rave reviews as well as a Fleur Du Cap Theatre Award nomination for Best Performance by a Supporting Actress in a Musical and a Naledi Theatre Award nomination as Best Newcomer of the season. She has also performed in productions of “Macbeth”, “Fiddler on the Roof” and “Gigi”.

Also appearing was David Fick. After graduating with a Master of Arts in Theatre and Performance from UCT, David has performed musicals like Benj Pasek and Justin Paul’s “Edges”, the Stephen Sondheim musical revue conceived by Craig Lucas and Norman René, “Marry Me a Little”, Cape Town Opera’s “Lloyd Webber and Rice Spring Bouquet” and in cabarets like “Affirmation and Seasons of Love”. He is also the composer and librettist for two original musicals, “Over the Rainbow” and “House of Shadows”, and wrote a third, “You Bet Your Life!”, with Roland Perold.

“A (Sorta) Love Story” was premiered at the National Arts Festival and enjoyed a second run at Alexander Bar.

“... The actors were brilliant and
I loved the intimacy of the theatre ...” 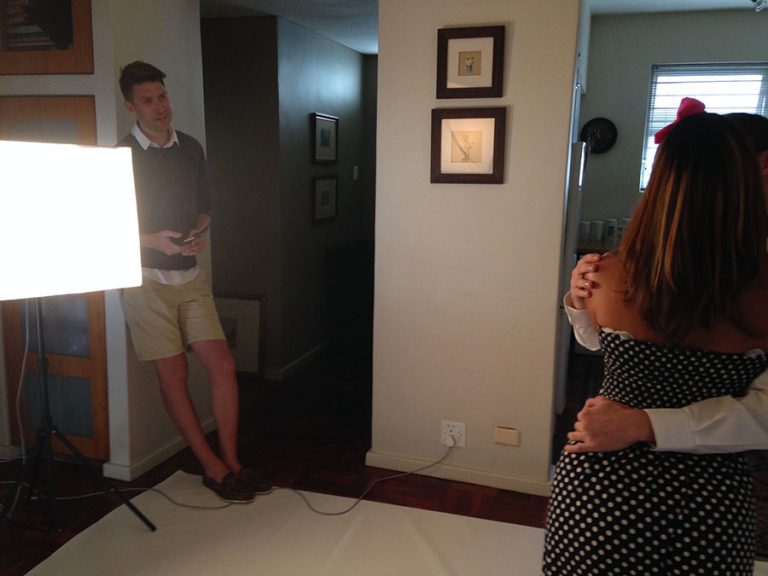 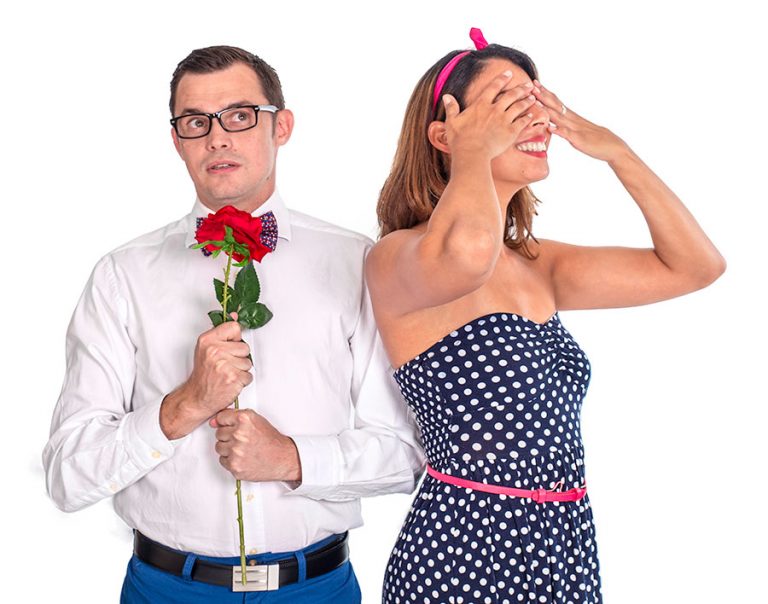 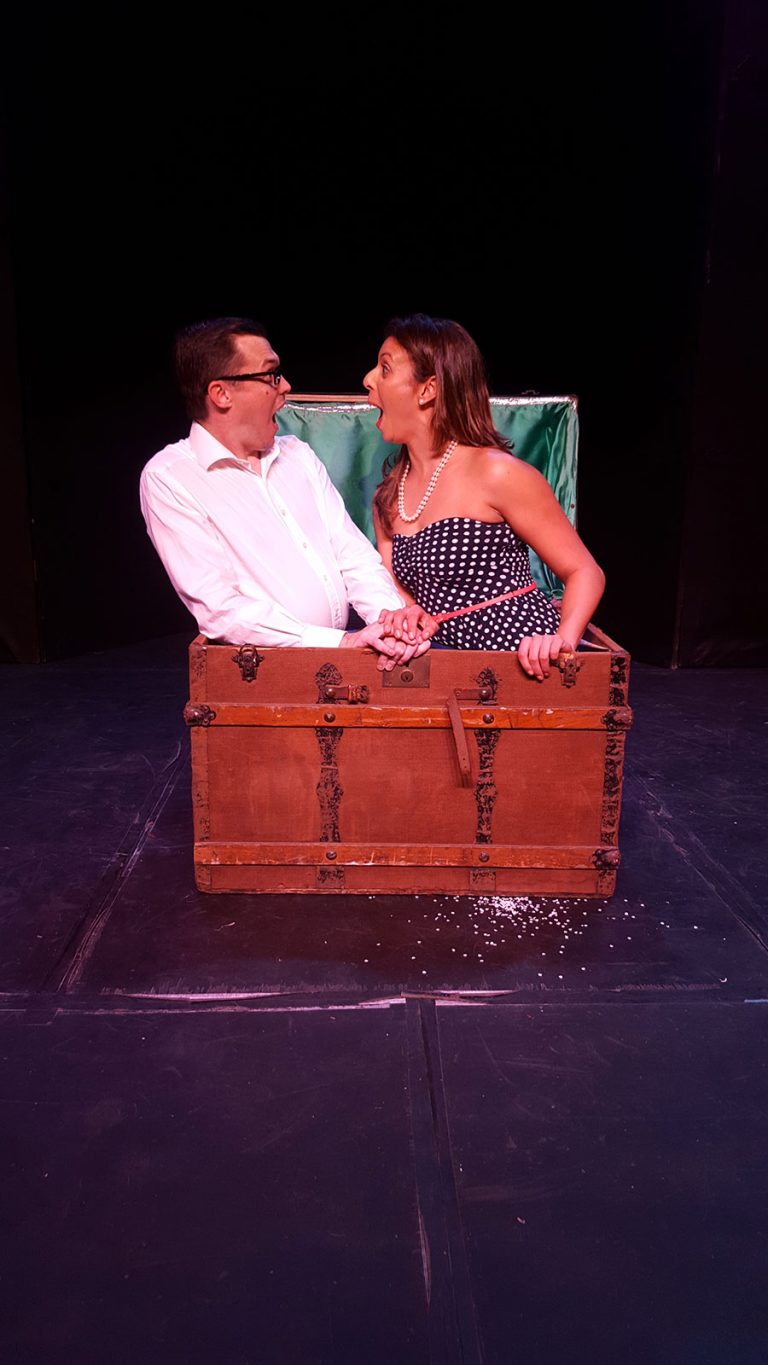 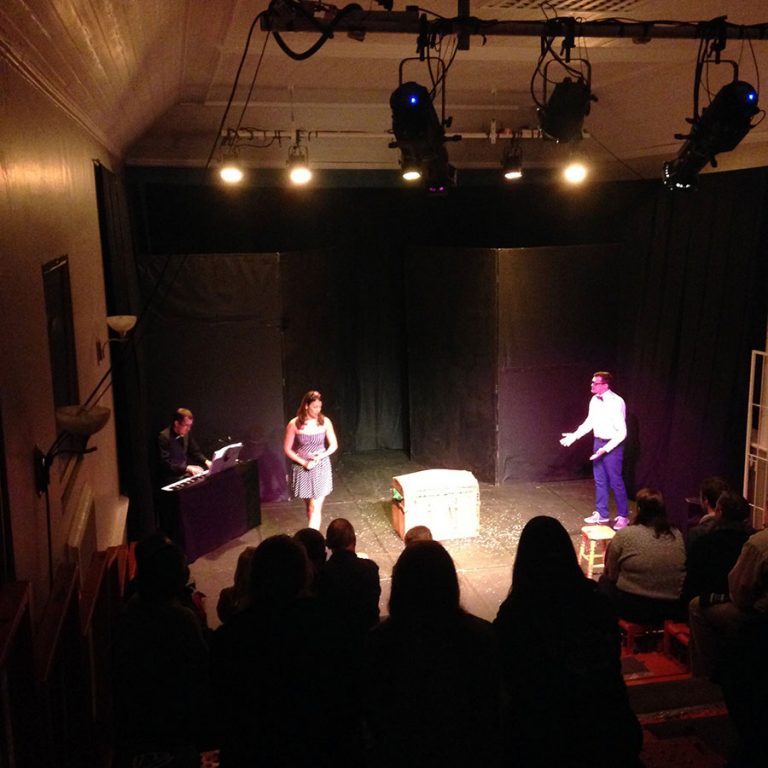 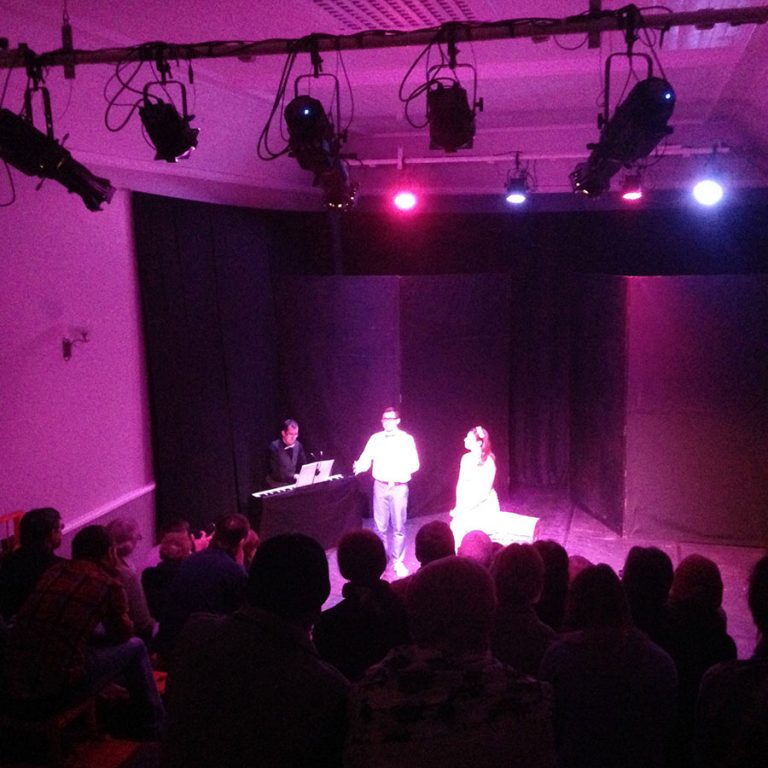 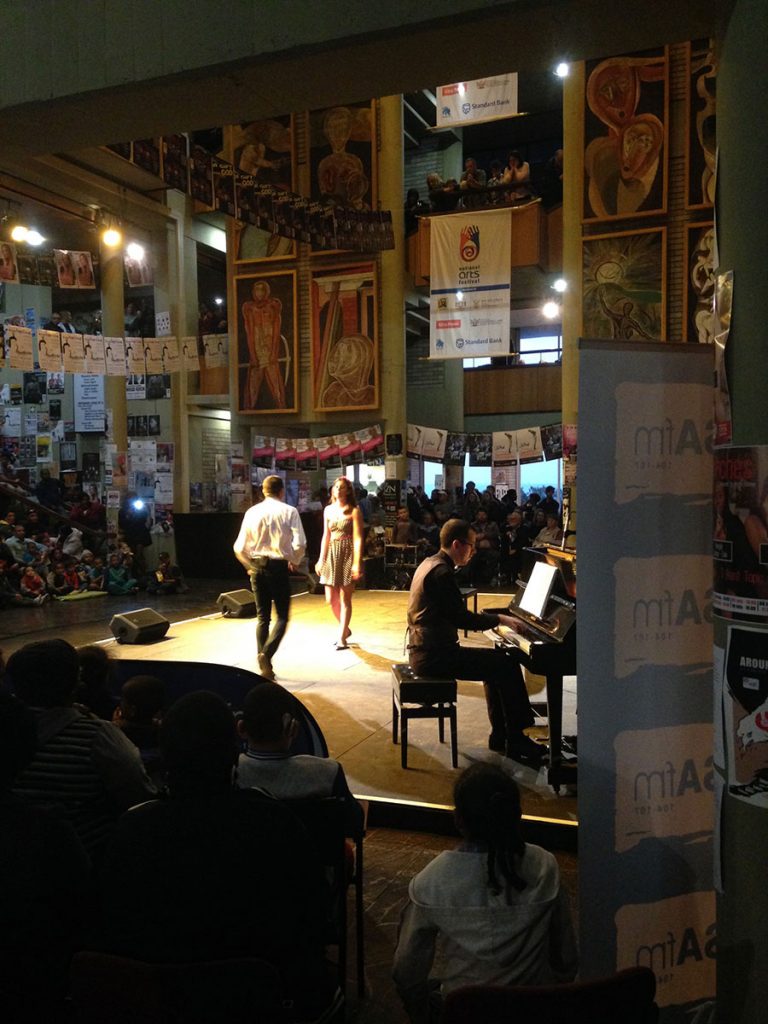 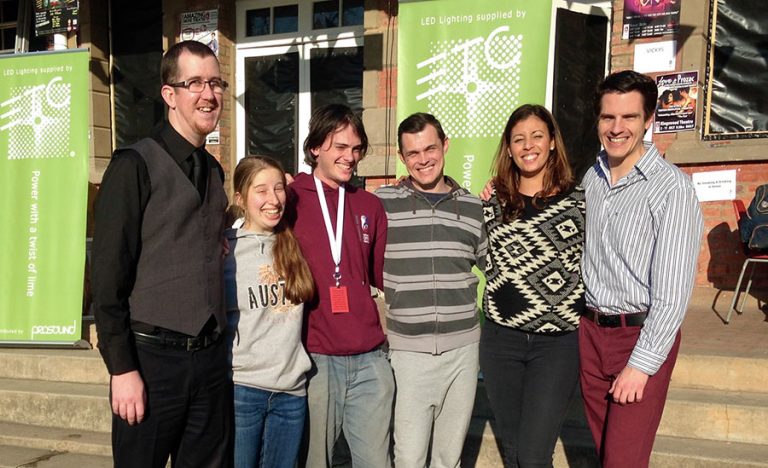 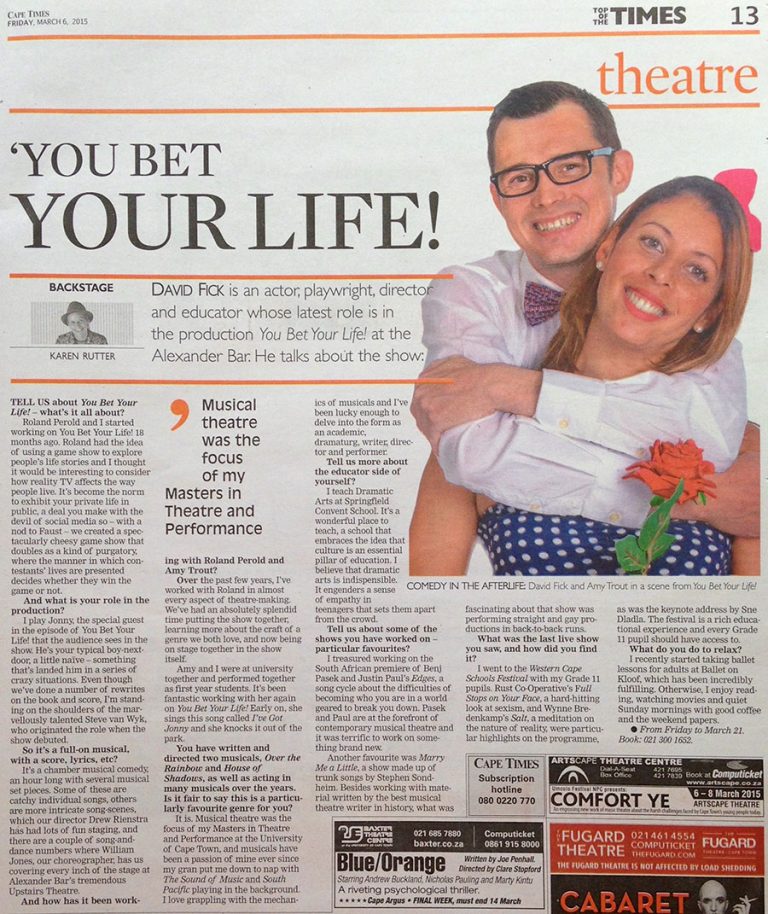