What’s that you may ask?
Good question!

The term incorporates many elements associated with the theatrical arts. A theater practitioner could be an actor, a director, a designer, a dramatist, a writer, a composer, or a combination of these and other roles that are traditionally separate in showbiz. Roland has worn many of these hats and enjoys the flexibility of being able to move between disciplines which leads to a varied and exciting career. Holding a M.Mus in Music and Licentiate in Musical Theater Performance, Roland often reflects on his methodology and impact on the industry as a whole. 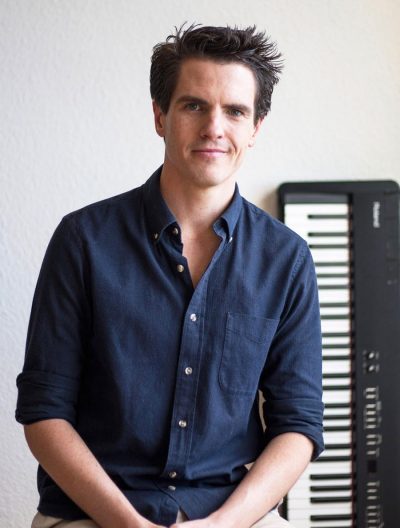 First and foremost, Roland is a world class performer appearing as leading man and cabaret entertainer on local stages (hailing from South Africa) and internationally. Roland has lived in England and had been working on luxury cruise liners intermittently for many years. When at home Roland often produces work and has, in the past, operated as “Rolska Productions” and “Cabaret Man”.

Production highlights have included small scale book musicals “I Love You, You’re Perfect Now Change” and “Edges” (the South African premiere) which eventually lead to mounting original musicals; “You Bet Your Live!” which ran for two seasons (2013/14) and “The Pitch” which won the best new play at the South African Writer’s Guild Awards at the Johannesburg Market Theater in 2016.

Of great interest to Roland is “Golden Age” entertainment for which he’s developed a solid niche showcasing Musical Theater and The Great American Songbook repertoire. Particularly popular are his one-man cabaret shows that have singled him out as a leading cabaret entertainer. Roland’s hallmark is a polished, upmarket offering, presented in a relaxed and informal manner whilst accompanying himself from the piano. 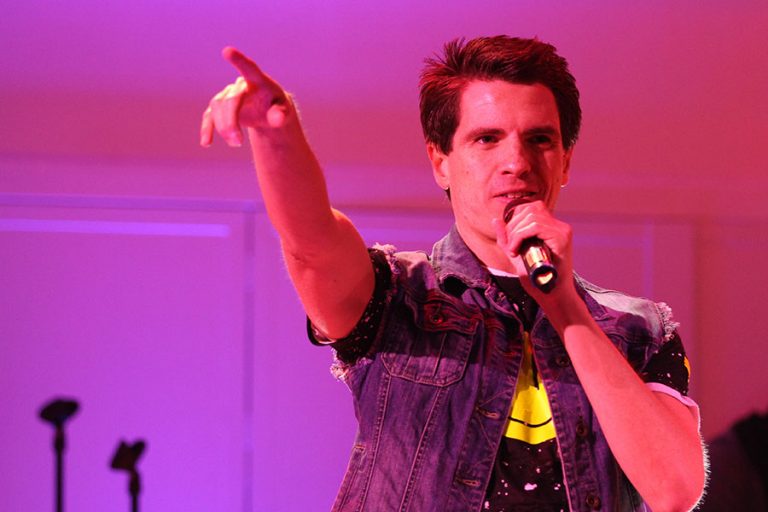 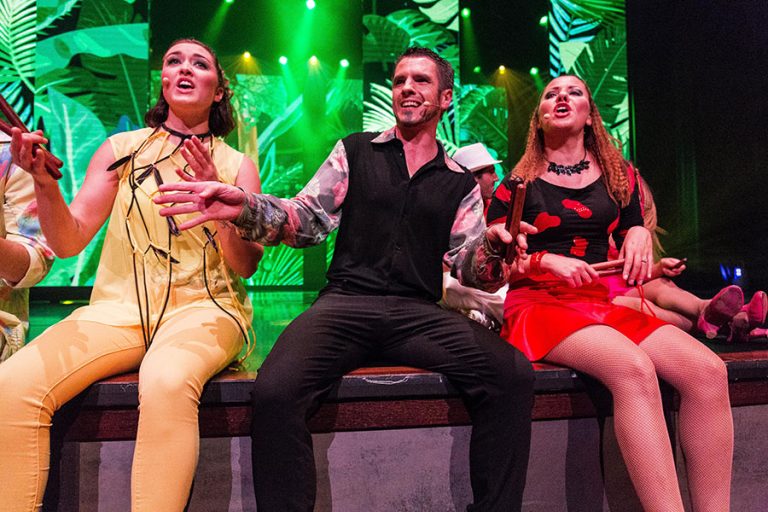 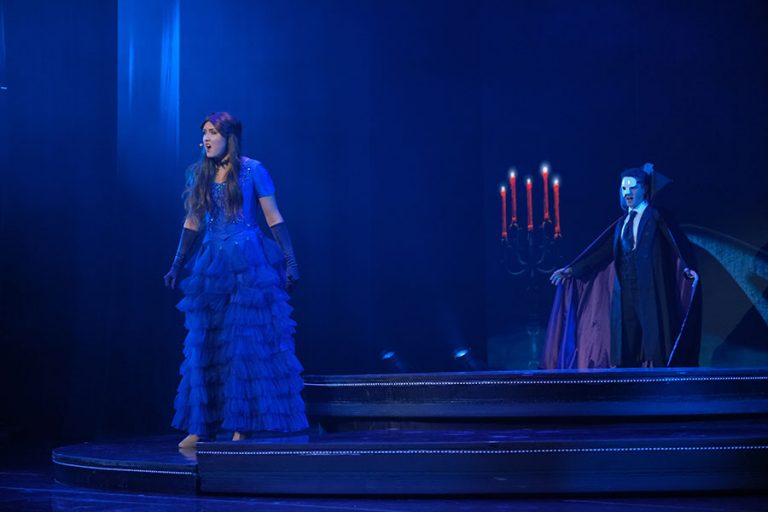 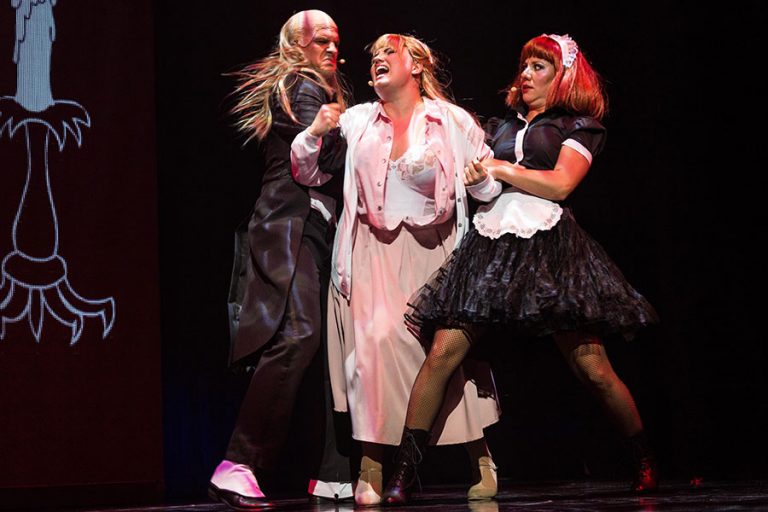 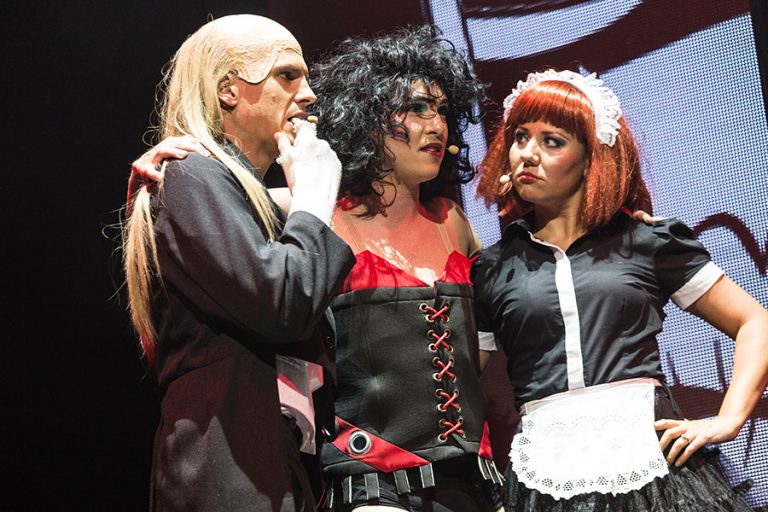 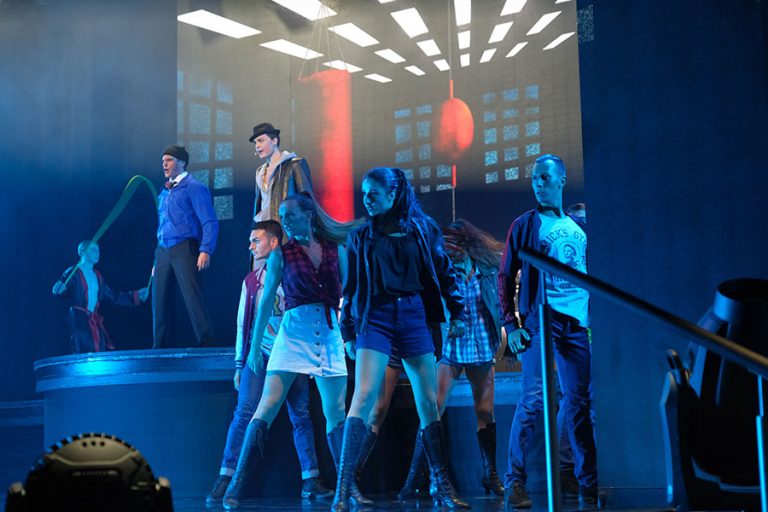 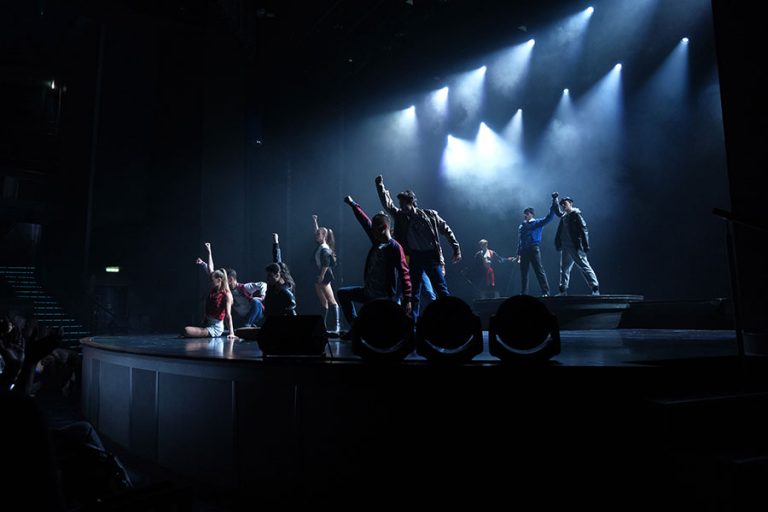 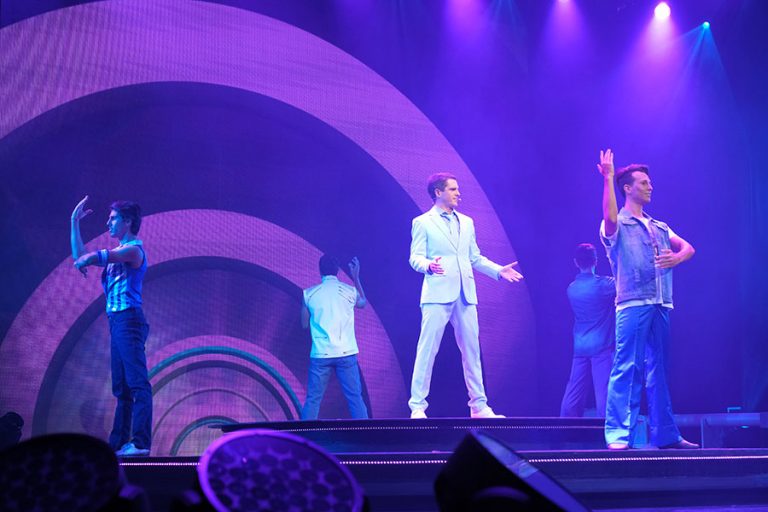 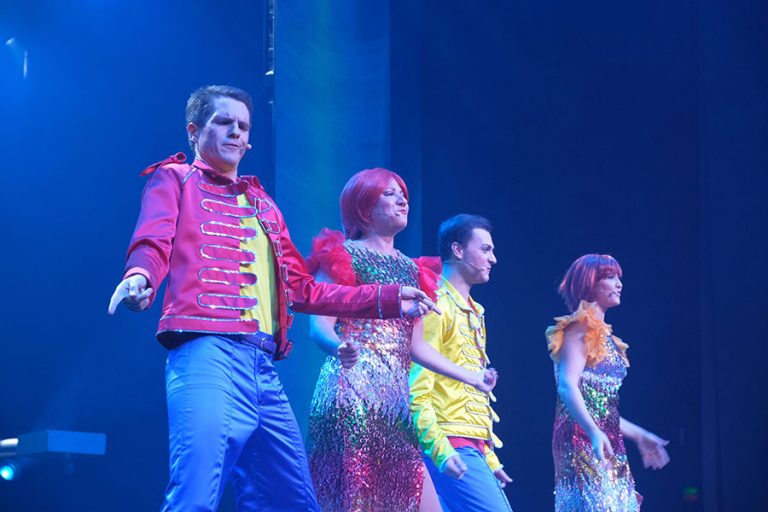 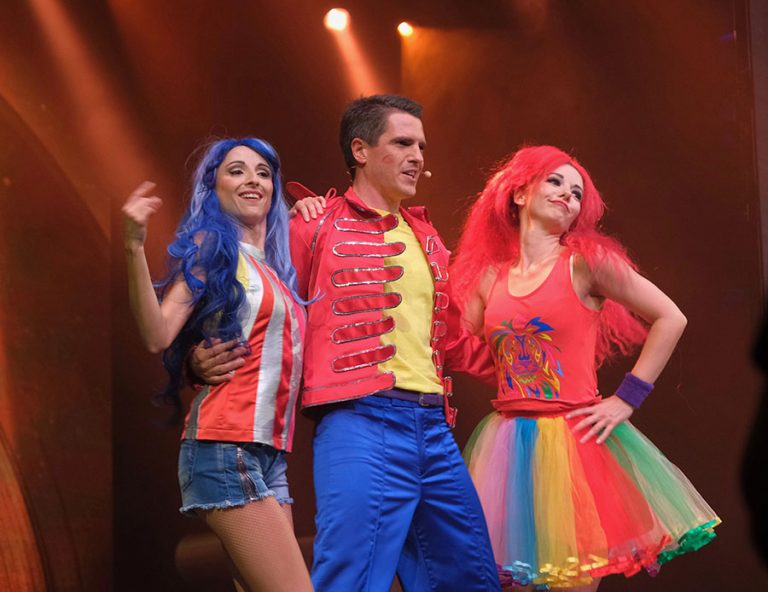