Perhaps the greatest gift America bestowed upon the cultural world, this canon of important popular songs and jazz standard from the early 20th century (known as the Great American Songbook) thrives. One of Roland’s most popular cabarets this evergreen showcase has been warmly welcomed at various venues. 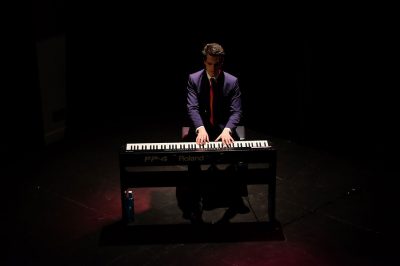 The debonair Roland Perold entertains from the piano as he explores repertoire from the Golden Age of American Popular Song. A period in history where tunesmiths captured the sensibility of the American spirit with songs that defined an era and still dazzle today. Composers like Harold Arlen, Irving Berlin, Duke Ellington and Cole Porter feature with timeless numbers like: “Ac-cent-tchu-ate the Positive”, “Love & Marriage”, “Blue Skies”, “On a Slow Boat to China”, “Ain’t Misbehavin’” and many more. Allowing the material to speak for itself Roland blends his informal style with personal anecdotes and tidbits about the era and its many wonderful characters.

This particular cabaret has proven popular at various venues across South Africa and on the high seas. Even when far removed from its home-continent, fans have been drawn to the material and likened Perold’s efforts to a transatlantic offering in the vein of Michael Feinstein’s work as ambassador of The Great American Songbook.

Here’s what the press had to say:
“Debonair Roland Perold’s enjoyable cabaret of the Great American Songbook is filled with the great hits of the Golden Age. He reminds the youth of the great inspiration of some of the most talented musicians to ever live and rekindles memories for the older generation. His outstanding vocal skills left the audience in awe.”
(Coreen Sityebi. Cue, National Arts Festival)

“His outstanding vocal skills left the audience in awe.” 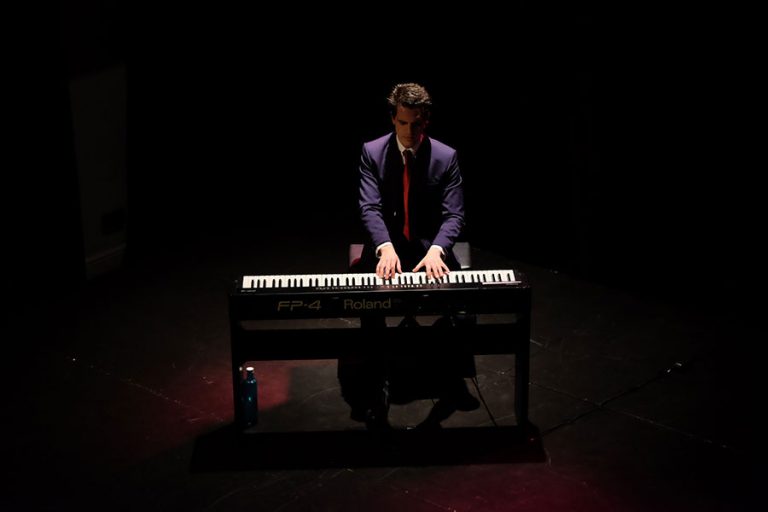 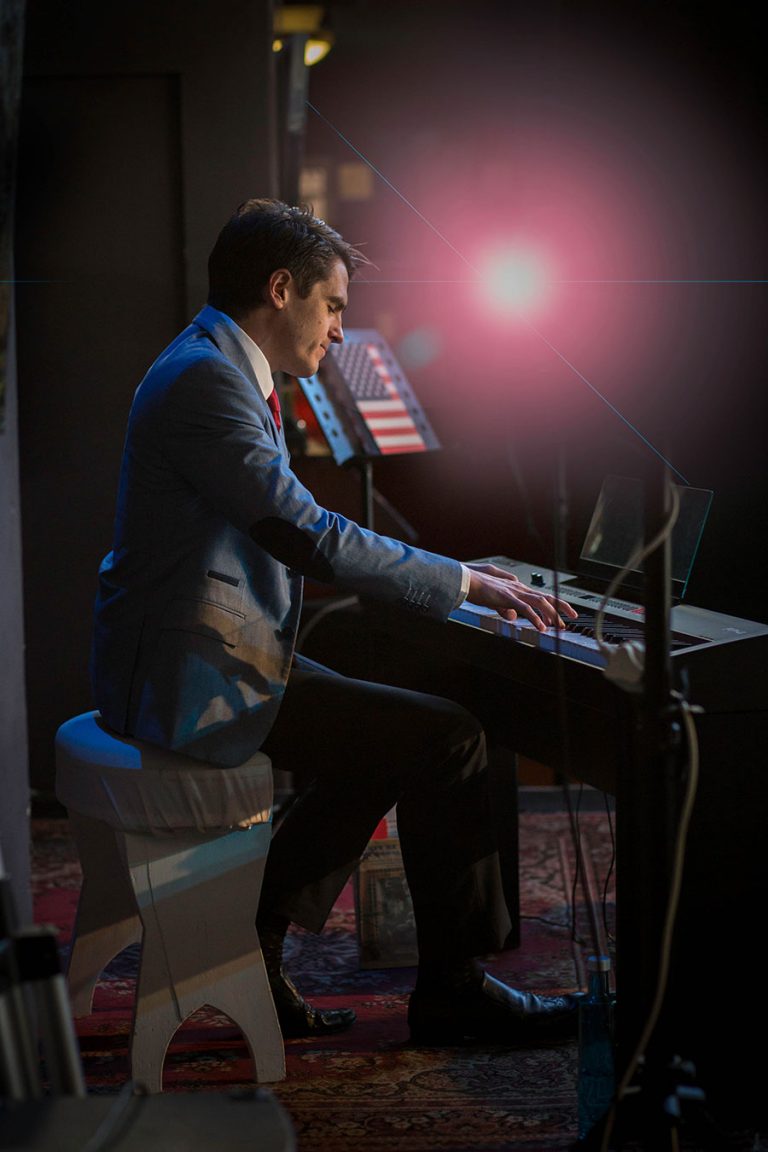 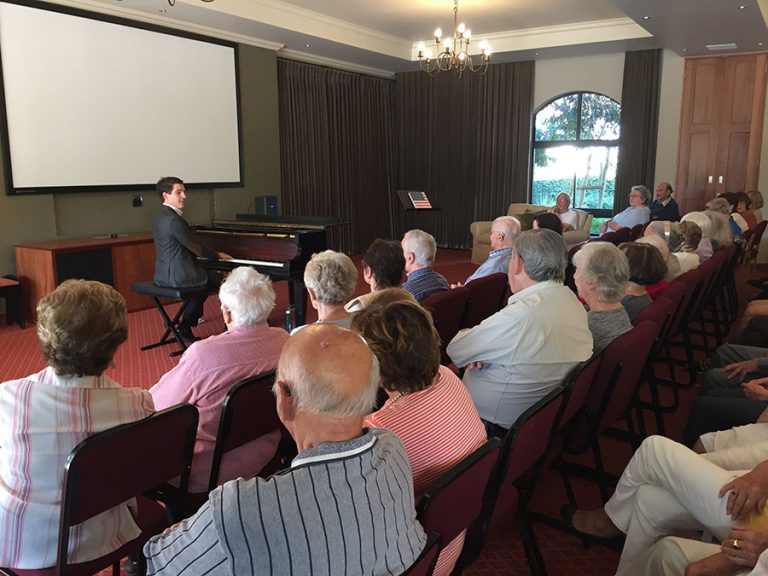 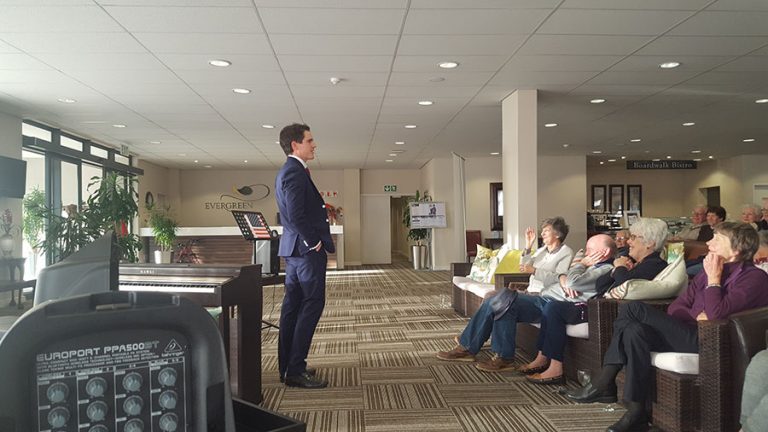 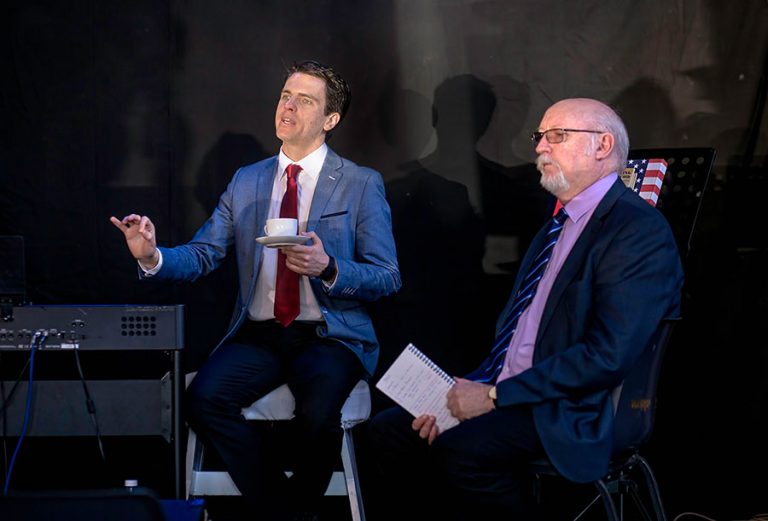 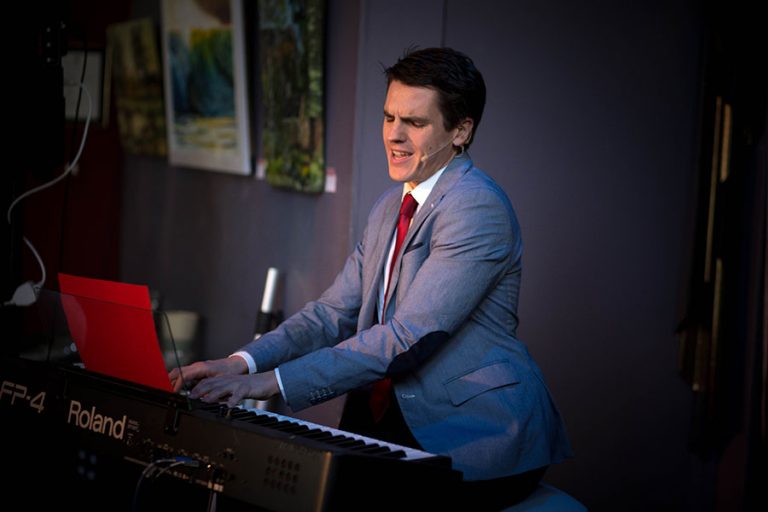 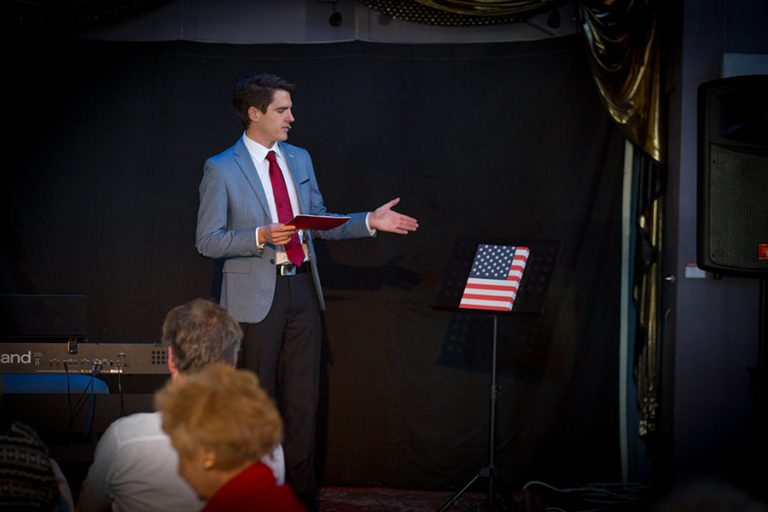 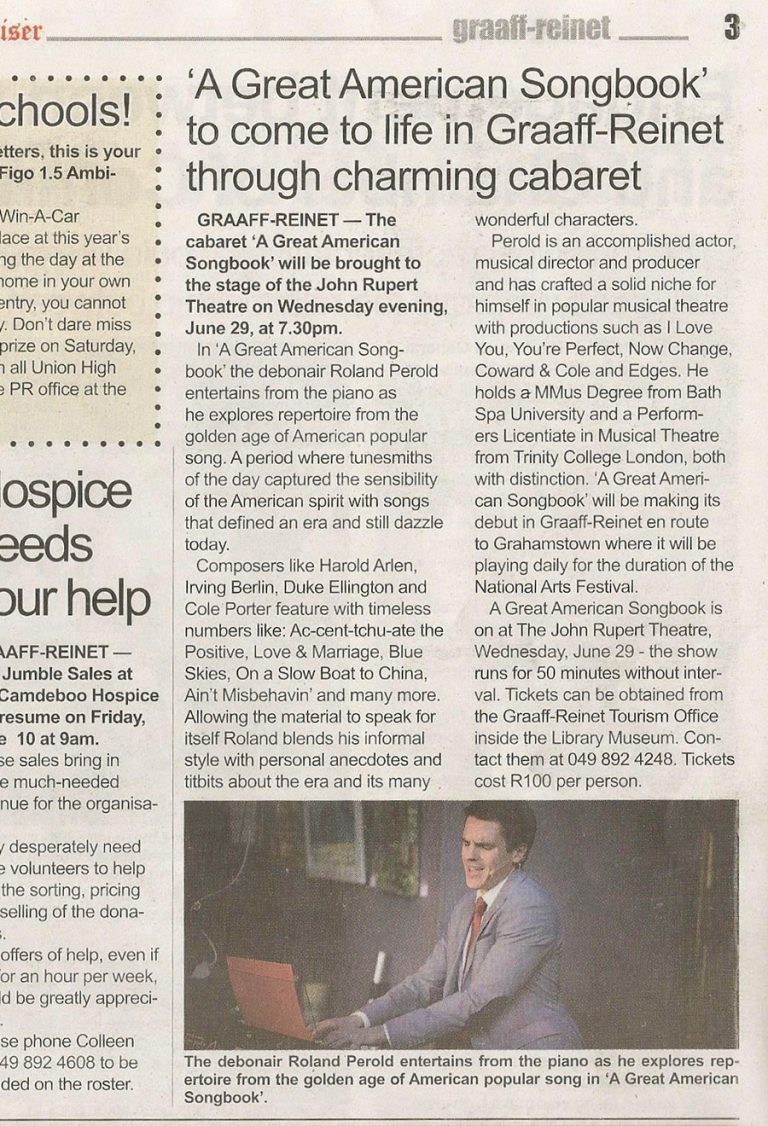 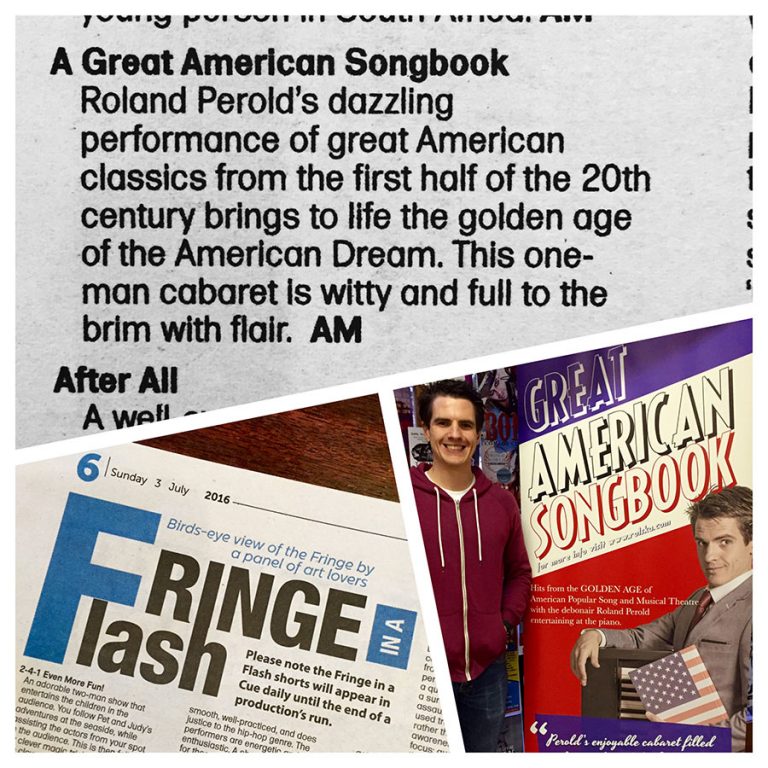 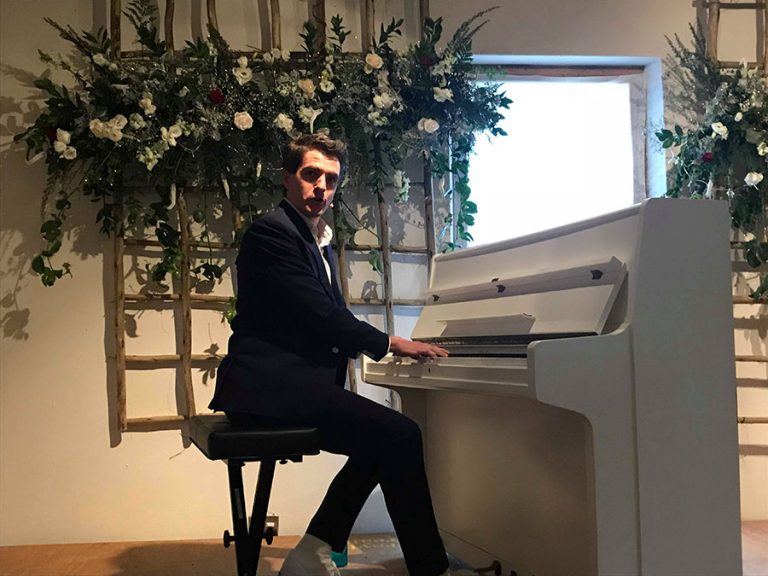