Modern day troubles...? The “Good News Cabaret” wipes away those blues as the prolific Johnson and debonair Perold reunite around 88 keys. Pulling out all the stops, the duo delved deep into the bag of ironic, witty and fierce novelty songs for an evening of pristinely salacious revelry. 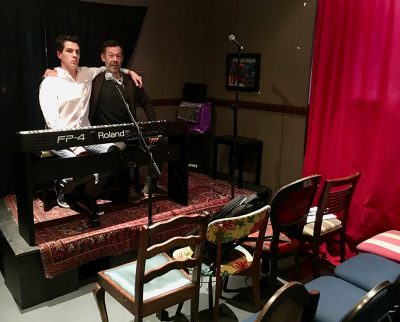 Roland Perold and Godfrey Johnson reunite to present a feast of comedy and music in this hilarious cabaret that delivers ONLY the good news… guaranteed!

Both play and sing the piano simultaneously with wow-factor dexterity. Together they bring tantalizing comedy songs to life with custom musical arrangements. Pieces that are funny, witty, strange & unusual in some way are featured alongside original material by the duo who are both songwriters.

Modern men? Oh yes they are! But classics like “Your Song”, “Lady is a Tramp”, “Piccola Marina” (and some of that crap from Phantom) also get a new twist. A updated take on well known songs by the likes of Cole Porter, Randy Newman, Noël Coward and Fats Waller are also on the bill; highlighting the bittersweet quality in these composers’ works.

Talent:
The Indelible Godfrey Johnson has performed over 20 one-man shows nationally and internationally. Has worked extensively as a musician, director, composer and is a starlwart on the cabaret scene. Johnson has been nominated for 6 Fleur du Cap awards, most recenlty for “Vaslav”, and won for Best Performance in a Cabaret for Kissed by Brel.

Debonair Roland Perold is a consummate performer, producer, songwriter and cabaret artist with 10 years’ experience across Revue, Cabaret, Plays, Musicals and Pantomime. Specializing in Golden Age repertoire has grown a loyal following and as purveyor of original musicals and won Best New Play for “The Pitch” (co-written with Callum Tilbury) at the Writers’ Guild of South Africa’s Muse Awards. 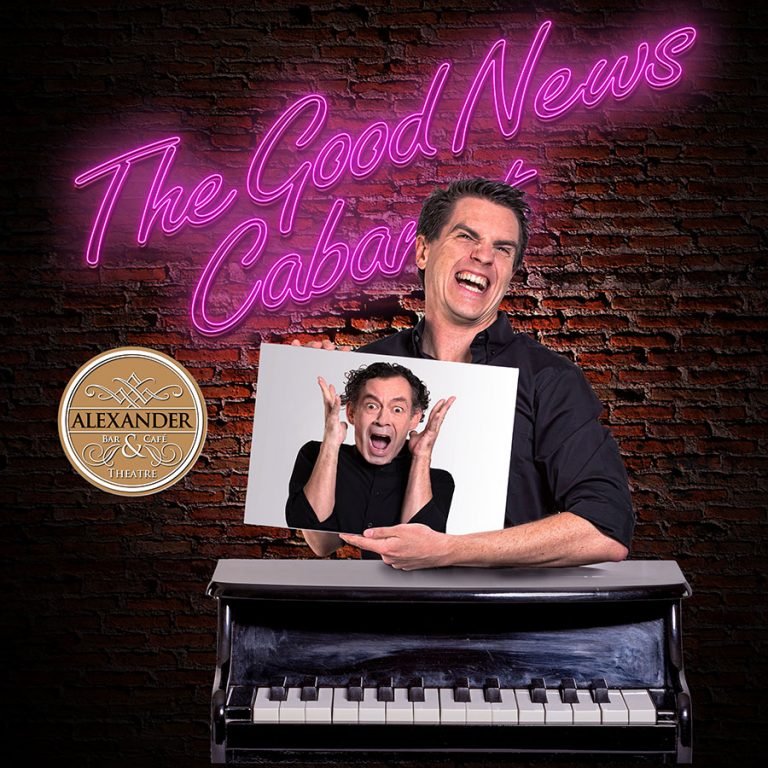 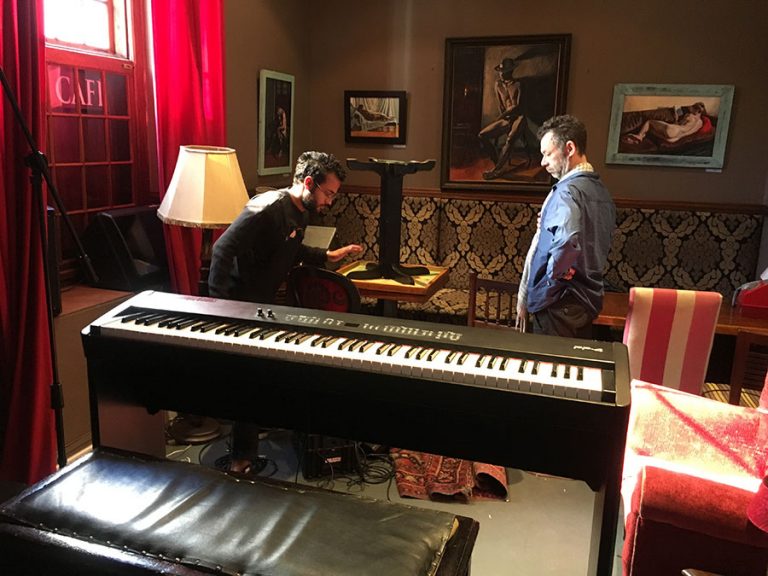 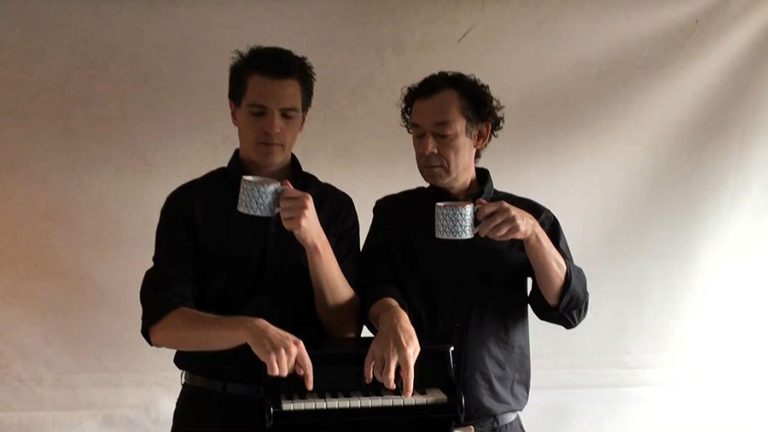 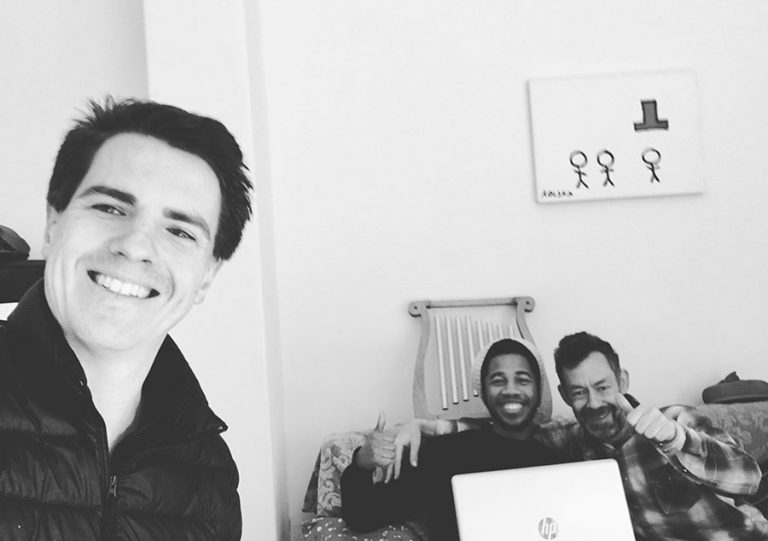 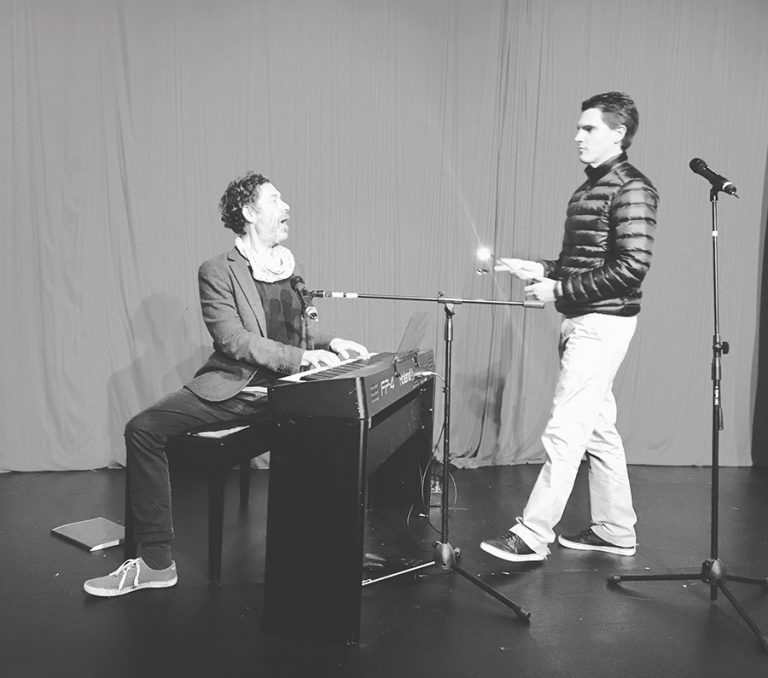 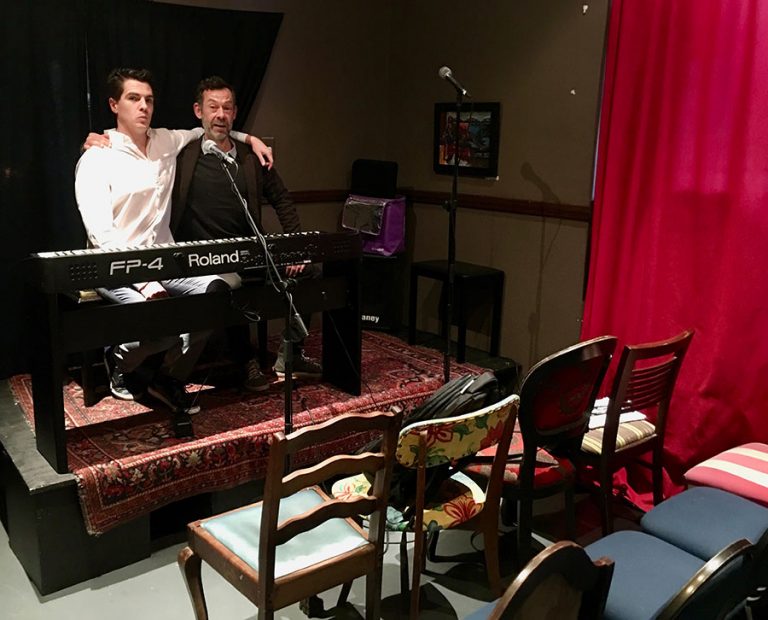 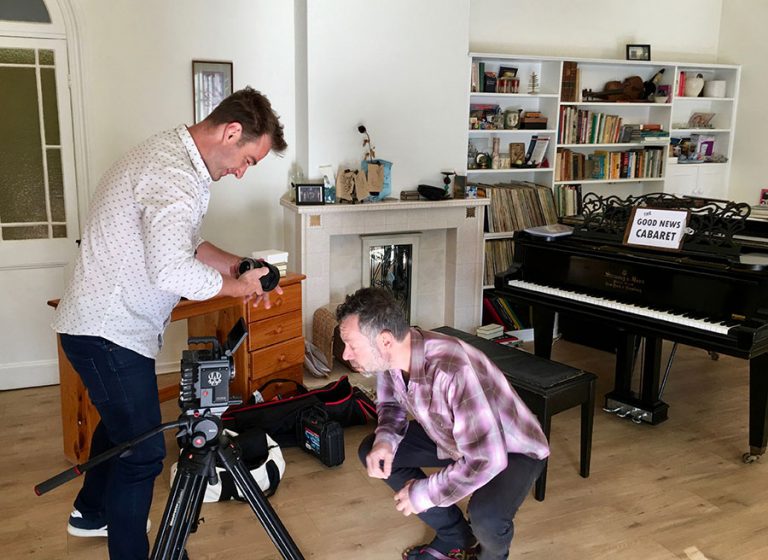 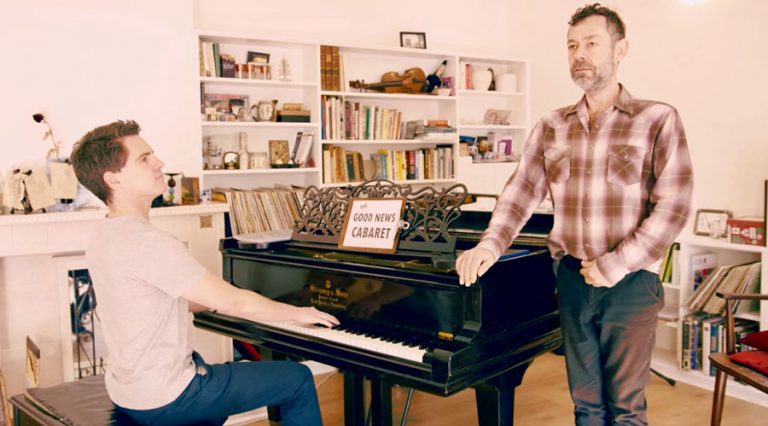